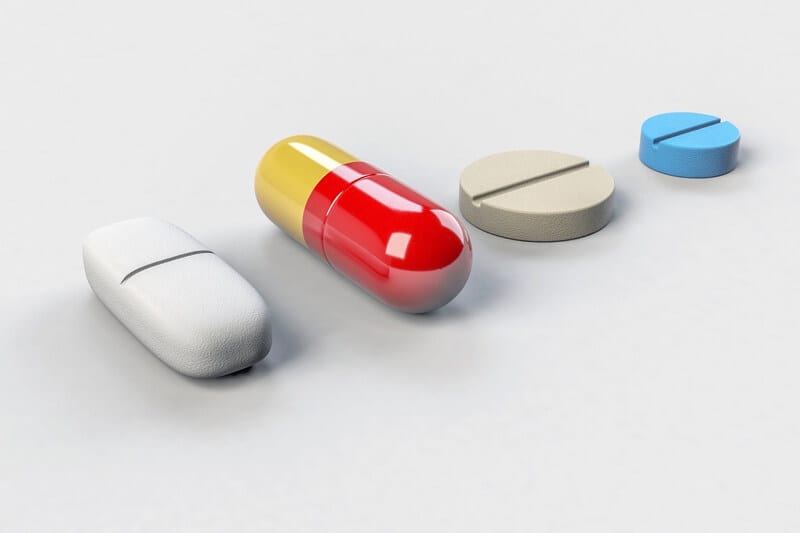 Up to 60 percent of the adult human body is made up of water. But did you know that our bodies contain trillions of micro-organisms, too? Bacteria outnumber human cells ten-to-one, but because they’re microscopic, they make up only between one and three percent of our body’s mass. And, just like water, they play a vital role in keeping us healthy.

Bacteria help our immune system to fight infection. But there are good bacteria, and not-so-good. You might already be familiar with the not-so-good bacteria if you’ve ever had to take a course of antibiotics such as Penicillin or Erythromycin. Antibiotics are designed to fight off bad bacteria, which, if left untreated, can cause illness, or even death. As such, they have helped save countless lives.

But antibiotics don’t work on viruses, so they won’t help you with a cold or fight the flu. And they come with a downside —they kill off the good bacteria, too. Studies have found that some strains of bacteria have started to become resistant to antibiotics, due to overuse. This can make it more difficult to treat certain illnesses.

This is where probiotics come in. The term itself means “for life,” taken from its Greek and Latin roots (‘Pro’ being Latin for ‘for’, or ‘in support of’). And they’re not a new thing; they can be traced back thousands of years. In fact, Pliny the Elder (AD 23 —79), a Roman philosopher and naturalist, recommended drinking fermented milk to treat intestinal problems.

As their name suggests, probiotics are helpful bacteria that can promote good health by supporting the body’s natural immune system. They can help with digestion and keep harmful bacteria at bay.

Most of our micro-organisms live in our stomach, colon, and intestines; our gastrointestinal tract is host to more than 400 different varieties. Therefore, many probiotics come in liquid form for quick consumption. The most common products are made from dairy; probiotic yogurts and milky drinks contain healthy bacteria. Probiotics are also available in tablet form, to be taken as supplements.

The nature of probiotics suggests they are very useful for conditions such as Crohn’s Disease, high cholesterol, and urinary tract infections. Studies are still underway, but many people have already reported positive results.

Want to know more about probiotics? Just ask us. You can contact us on 0161 763 1700, where our friendly, dedicated team will be happy to help.

Please contact us first before coming to the Centre to ensure that you fit within our criteria, to learn more about our Covid-19 safety precautions and to BOOK IN. We are excited to be able to welcome you back.