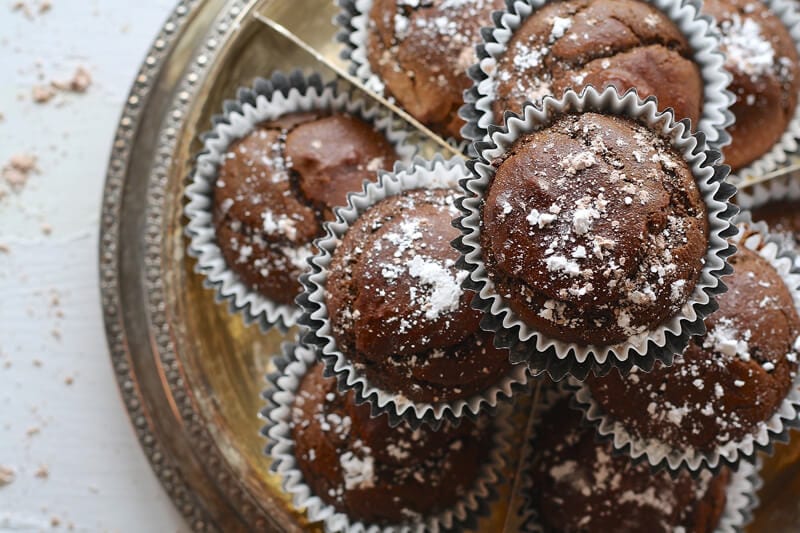 When it comes to chocolate, we’re constantly bombarded with sensational, conflicting headlines: it’s good for us one minute, and bad the next. So which is it?

Well, as it turns out, a nibble of chocolate here and there is said to be good for the heart! Taken in moderation, studies have found the beloved comfort food to be highly beneficial. But we’re talking about the dark variety, though. Milk chocolate is not so good for us. Here’s a comparison:

As its name suggests, milk is added to the recipe, along with more sugar than its darker counterpart. This explains its higher fat content. Milk chocolate contains more carbs, too —most of which are from sugar, a refined carbohydrate.  Refined carbs are grains that have been processed, removing dietary fibre, vitamins, and minerals, and which can cause sudden spikes in your blood sugar levels. This can be dangerous; over a prolonged period, it can adversely affect your resistance to insulin. Ultimately, this can lead to Type 2 diabetes. And aside from perhaps boosting our mood (because let’s face it, milk chocolate tastes yummy), there are few known health benefits.

Dark chocolate is so-called because its higher cocoa content and absence of milk gives it a darker appearance. Owing to its lower sugar content, though, it can be bitter —it gets less palatable the higher the concentration of cocoa: you can buy a variety of bars containing anything from around 30 percent cocoa all the way up to 100 per cent! But the greater the cocoa content, the lower the sugar, so the darker the bar, the better it is for you.

Dark chocolate contains a natural antioxidant known as flavonoids, which are understood to help improve blood flow and circulation. Several studies have shown that it can be good for the brain, too; as well as fighting fatigue and helping with sleep deprivation, dark chocolate may also help to improve mental function.

It’s been used for thousands of years, too. The earliest known use of the cacao bean has been traced to the Amazon basin and dates back as early as 1900 BC. The Kuna, an indigenous people living in Panama and Columbia, drink an abundance of cocoa water every day, and have been found to have lower blood pressure and less susceptibility to cancer, heart disease and stroke.

Eating chocolate also releases endorphins, which are responsible for producing pleasurable, happy feelings. It’s great for baking, too —because it’s more chocolatey, you need less of it in your recipes, which keeps the fat and sugar content down. It’s even a surprising ingredient in some savoury dishes too, as it adds a kick of flavour to low-fat chilli dishes and sauces!

So feel free to go ahead and indulge yourself occasionally without feeling guilty.

Please contact us first before coming to the Centre to ensure that you fit within our criteria, to learn more about our Covid-19 safety precautions and to BOOK IN. We are excited to be able to welcome you back.